Born and raised in Frankfurt, SARAH FEINGOLD began producing visual and creative content in Berlin for brands such as Nike, Adidas, Google, and Converse. In 2018, Sarah made the move to Paris where she operates her digital magazine, “No Basic Girls Allowed”; she uses this platform to share creative content, collaborate with artist, and host events all over Europe. Later that year, NBGA caught the attention of Vice Media - which is now the proud publisher and sponsor of the magazine. With her background in makeup artistry, Sarah has cultivated ongoing partnerships with Revlon and Glossier. The continuing projects she has curated throughout the years brought wide attention from many other top beauty brands across the globe. Many of her features have been included in reknowned publications such as L’Officiel, Interview Magazine, Vogue, and Elle. She has also collaborated with luxury brands like Gucci, Margiela, and MCM. In addition to all of Sarah’s creative achievements, she also holds a bachelor’s degree in psychology and held a one-year makeup artist apprenticeship in Spain. 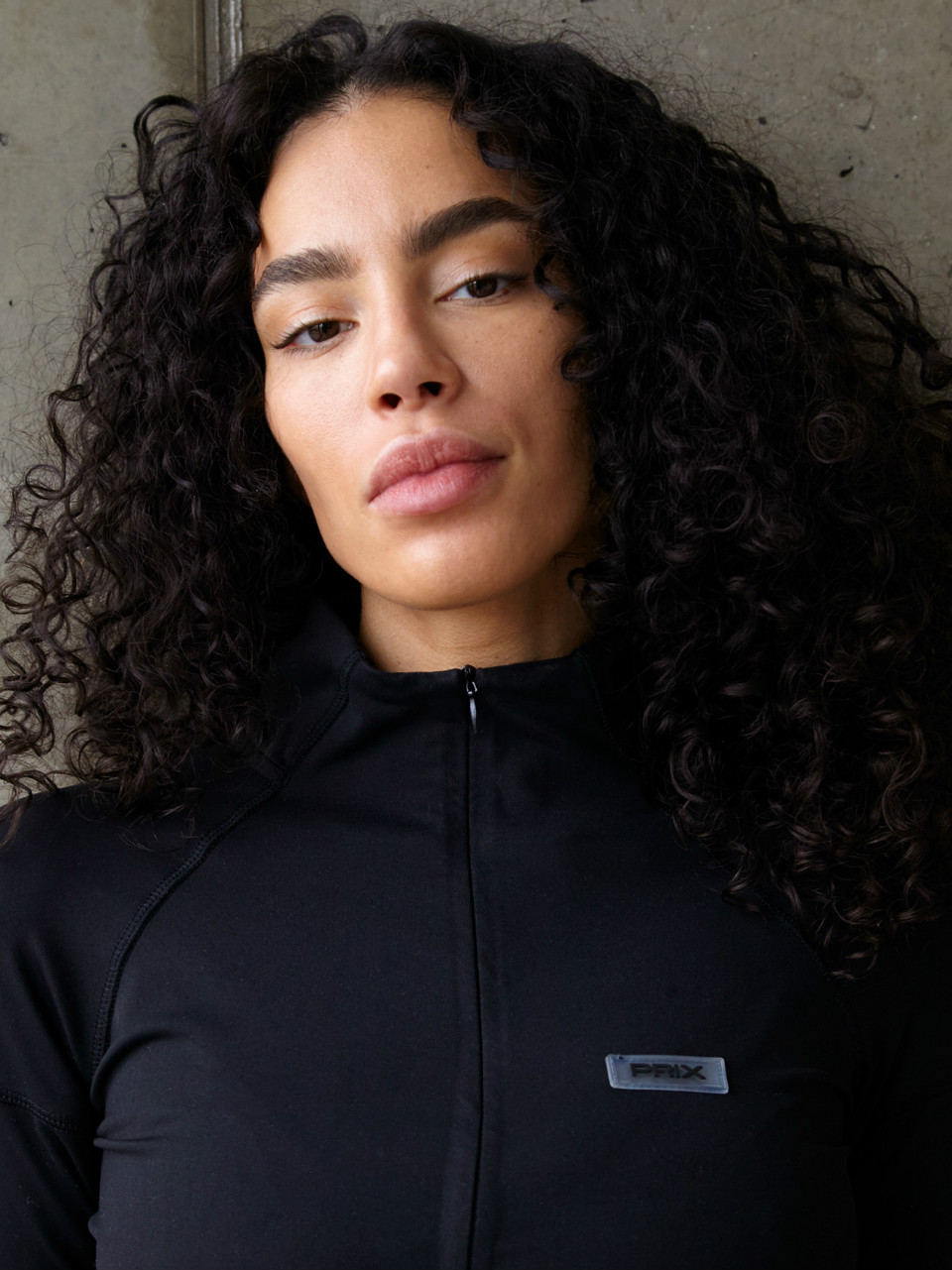